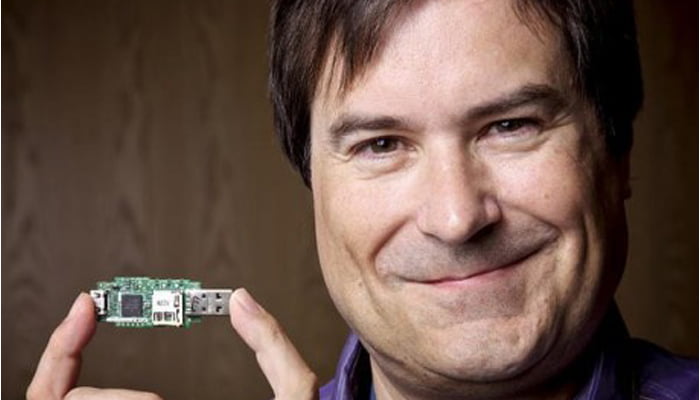 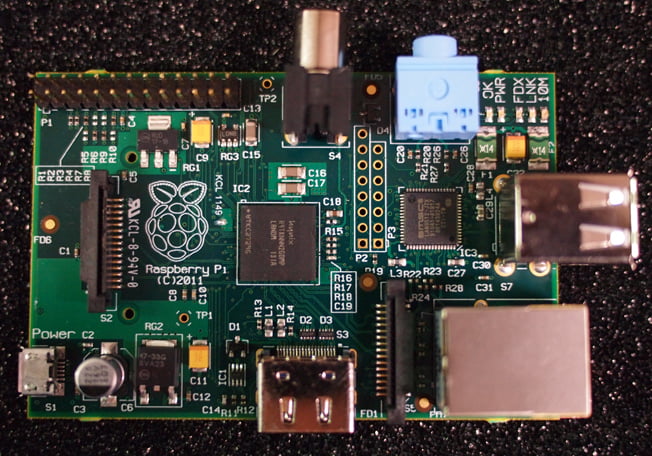 OXFORD, England–(BUSINESS WIRE)–RS Components (RS), the trading brand of Electrocomponents plc (LSE:ECM), the world’s leading high service distributor of electronics and maintenance products, today announced that the revolutionary credit card sized single-board computer from the Raspberry Pi Foundation is now available to pre-order from RS websites around the world. Created for educators, programmers, developers and IT enthusiasts, the kits can be pre-ordered at rswww.com.

“Raspberry Pi provides a revolutionary low cost platform, which opens up programming to a whole new audience. We are very honoured to have been chosen to work with the Foundation as a distribution partner at the launch of this exciting new tool.”

The Raspberry Pi Foundation is a charity established to promote the development of computer development skills in education across the globe. Its vision is for Raspberry Pi to provide budding IT developers and programmers with a base platform to exploit the full power and potential of computing within the Linux environment, at a remarkably low cost. As such, Raspberry Pi computers act as an enabler for the next generation of programmers to enter the IT industry.

RS was selected as a distribution partner for Raspberry Pi because, in the eyes of the Foundation, it connects with engineers across the globe throughout their careers. As such, the company is well positioned to provide Raspberry Pi adopters with support, advice and access to additional resources as they embark on new development activities. It was particularly impressed with the DesignSpark community and resources provided for new developers working on Open Source designs.

“RS has always been a trusted and reliable partner for engineers across the globe. The RS DesignSpark community and their free PCB design software connects with engineers throughout their career, and is being adopted by many universities around the world,” said Eben Upton, founder and trustee of Raspberry Pi. “This ethos of providing resources for engineers, along with the company’s support for open source design, makes RS the ideal distribution partner for Raspberry Pi.”

Glenn Jarrett, Head of Marketing, Electronics, at RS Components, added, “Raspberry Pi provides a revolutionary low cost platform, which opens up programming to a whole new audience. We are very honoured to have been chosen to work with the Foundation as a distribution partner at the launch of this exciting new tool.”

Nike, comenzi record pentru bratara fitness FUELBAND
Toshiba lanseaza cea mai subtire tableta din lume
We use cookies to ensure that we give you the best experience on our website. If you continue to use this site we will assume that you are happy with it.Ok