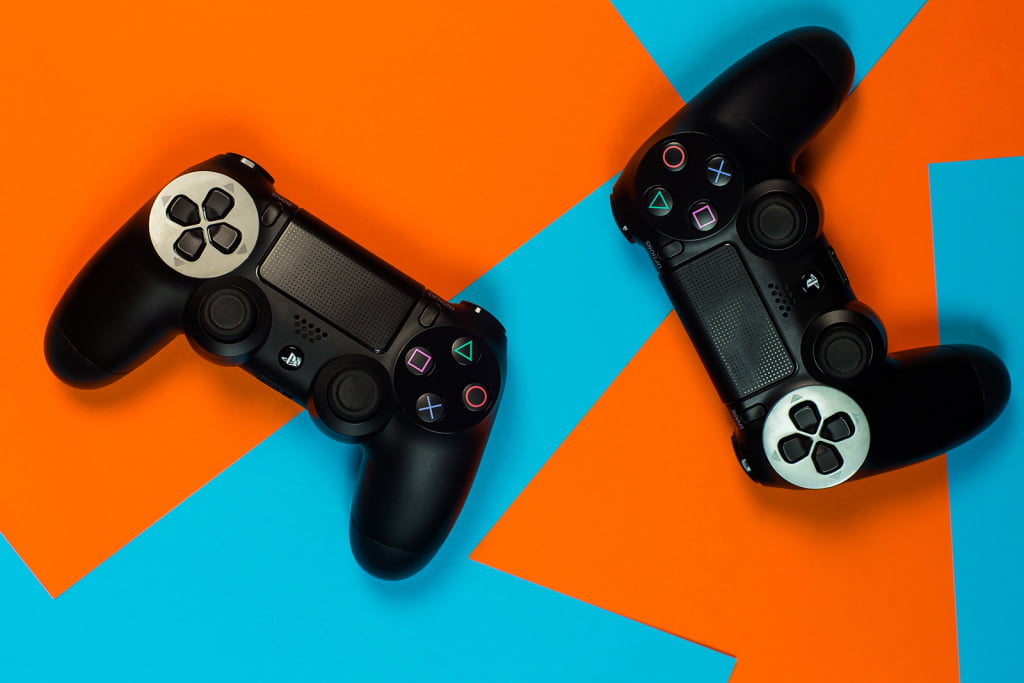 The PlayStation 5 is one of the most hotly anticipated new products of the season. While we’ve been waiting for Sony to finally announce plans for the console, we’ve stumbled upon a few leaks that suggest the PS5 design may have been staring us in the face all along, GadgetReport.ro says.

One of the leaks suggested that the PS5 design that someone accidentally discovered last year might be the real thing.

Sony has already confirmed that the PS5 will be running on an AMD CPU chip that’s based on the third generation of AMD’s Ryzen line. It’ll be an eight-core, custom-made, beast based on the company’s new 7nm Zen 2 microarchitecture. The CPU is a custom variant of AMD Radeon’s Navi family, and will support ray tracing – an effect that is a staple of Hollywood, and one that’s beginning to appear in high-end PC processors and the Nvidia RTX gaming line. 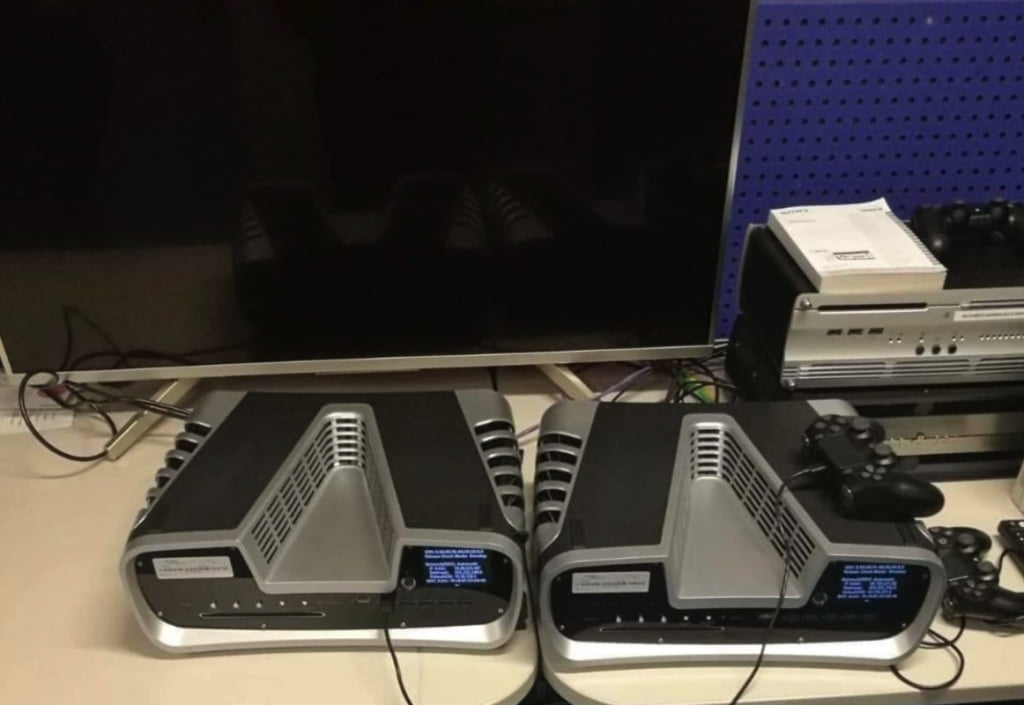 A big part of that GPU setup will be support for 8K resolutions and ray tracing in PS5 games.

It turns out that Sony is also adding a custom unit for 3D audio in the PS5 too, taking the attention to audio and sound improvements to the next level for its upcoming console.

The Sony PS5 will replacing the PS4 Slim and PS4 Pro.

Price? No word yet

The console maker hasn’t decided the PS5 price. PS5 manufacturing costs may be as high as $450 per unit, people familiar with the console’s development told Bloomberg. Back in 2013, the $399 PS4 costs $381 to manufacture, according to estimates.

The PS5 is going to be in direct competition with the Xbox Series X, which is coming also in Holiday 2020.

The company may be waiting for Microsoft to make its first move when it comes to 2020 console pricing. The Xbox Series X price tag might be unveiled in June at E3.