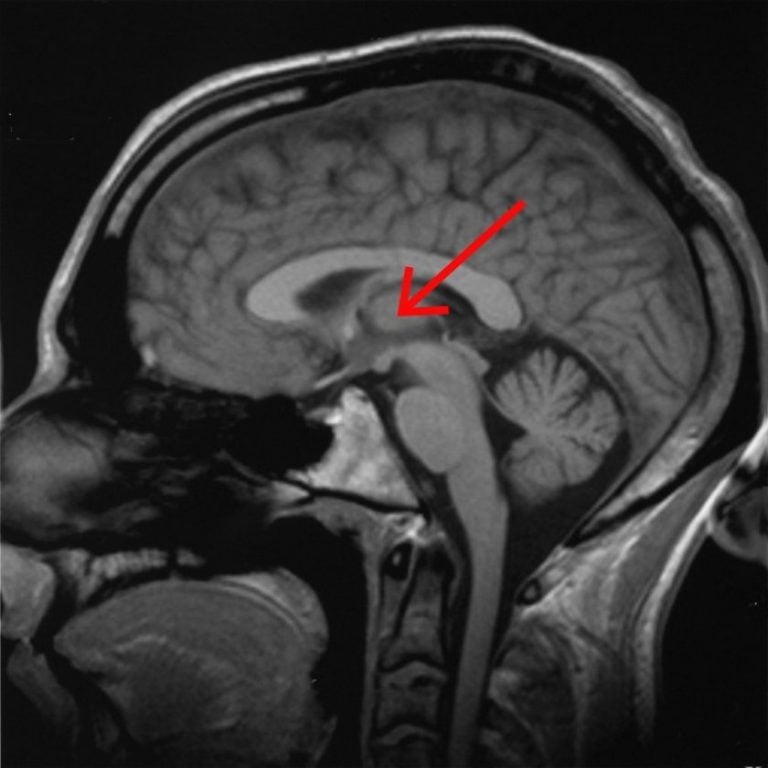 Researchers from the University of Wisconsin have long been studying the thalamus, which sits deep in the brain near the brain stem, to learn what role it plays in sleep, waking, consciousness and alertness, GadgetReport.ro says.

Consciousness is the capacity to experience one’s environment and internal states. The minimal mechanisms that are sufficient for this experience, the neural correlates of consciousness (NCC), are much debated.

Nonetheless, major theories of consciousness emphasize the importance of recurrent activity and interaction between neurons. This can take the form of communication between brain areas along feedforward and feedback pathways and intracolumnar communication within a cortical area.

In a study published in the journal Neuron, researchers from the University of Wisconsin, Madison showed that at a frequency of 50 Hz, electrical stimulation of the central lateral thalamus, a region once thought of mainly as a relay, amplification and processing station, was able to pull macaque monkeys out of an anesthetized state and elicit normal waking behaviors.

,,Functional MRI and electrophysiology studies suggest that consciousness depends on large-scale thalamocortical and corticocortical interactions. However, it is unclear how neurons in different cortical layers and circuits contribute.  We simultaneously recorded from central lateral thalamus (CL) and across layers of the frontoparietal cortex in awake, sleeping, and anesthetized macaques. We found that neurons in thalamus and deep cortical layers are most sensitive to changes in consciousness level, consistent across different anesthetic agents and sleep. Deep-layer activity is sustained by interactions with CL. Consciousness also depends on deep-layer neurons providing feedback to superficial layers (not to deep layers), suggesting that long-range feedback and intracolumnar signaling are important. To show causality, we stimulated CL in anesthetized macaques and effectively restored arousal and wake-like neural processing. This effect was location and frequency specific. Our findings suggest layer-specific thalamocortical correlates of consciousness and inform how targeted deep brain stimulation can alleviate disorders of consciousness’’, says senior author and assistant professor Yuri Saalmann.

The electrodes used in the study were more tailored to the shape of the brain structures they were designed to work on, and the electrical stimulation was designed to mimic the activity of a normal, waking brain.

„We found that when we stimulated this tiny little brain area, we could wake the animals up and reinstate all the neural activity that you’d normally see in the cortex during wakefulness,” says senior author and assistant professor Yuri Saalmann.

„They acted just as they would if they were awake. When we switched off the stimulation, the animals went straight back to being unconscious.”